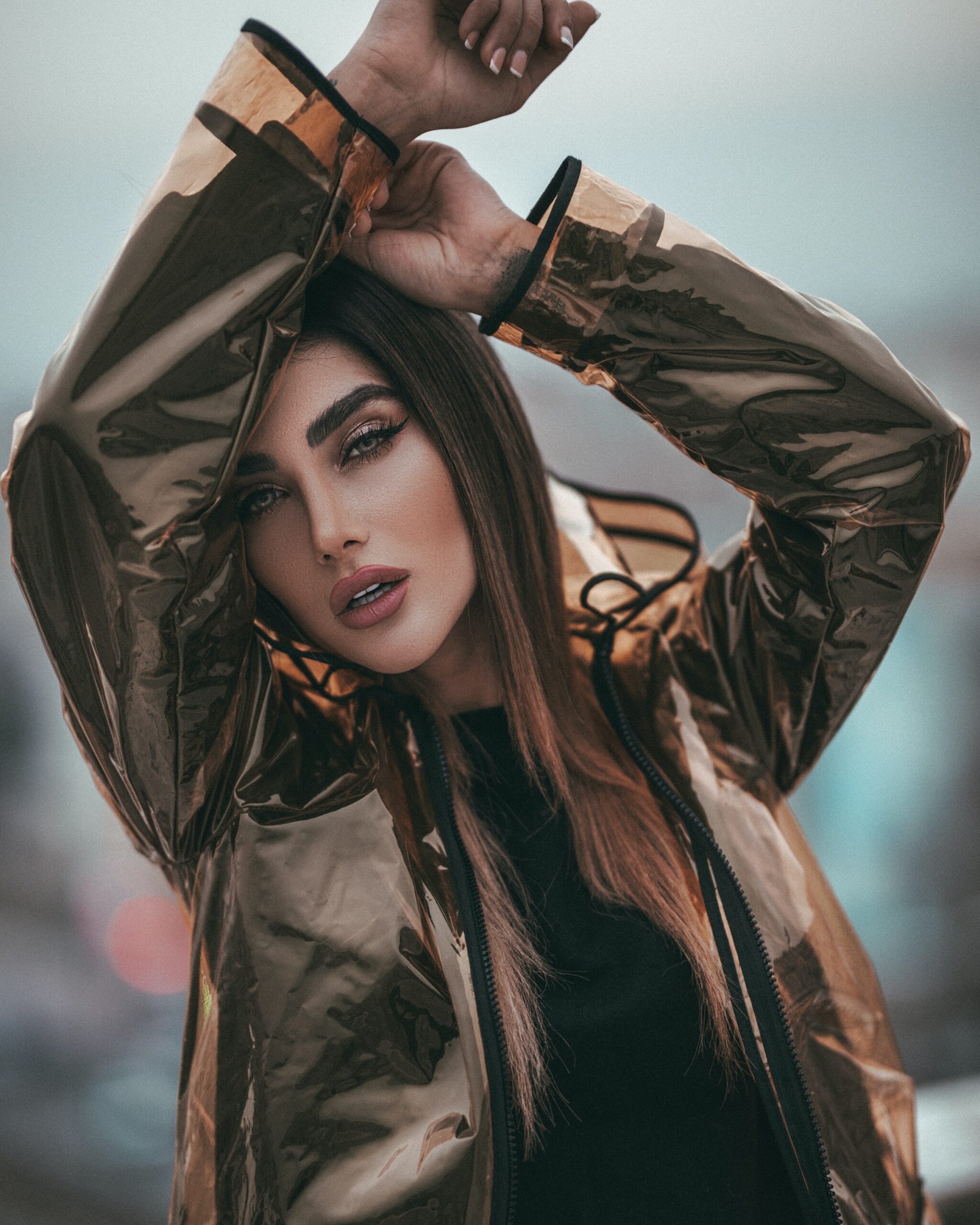 VOTING IN THE CHALLENGES: EVERYTHING YOU NEED TO KNOW

Challenge Results and Voting: We’re talking about the pivotal moments in MOD4 which determine who will win and get the prizes and LVR Points and who will not. Emotions run high even just talking about it!

Since voting is so important on the app, we’ve been working hard to improve the algorithm behind the MOD4 voting system. We’ve introduced some new features to help the most creative stylists get the recognition they deserve for their sensational outfits and at the same time, taking measures to try to put a stop to users who systematically cast all positive or negative votes in the Challenges.

THE QUICKER YOU PARTICIPATE, THE BETTER

Timing is everything as the saying goes, and in this case, it can make a difference! With our new voting algorithm, the outfits that are sent first will receive a boost corresponding to 2% of their total score. Why have we decided to do this? Simply because a stylist who sends their look straight away may not have had as much time to get inspired and will surely have composed their outfit with a creative effort that deserves to be recognized!

Imagine having spent an entire hour creating a look you love then posting it with pride, only to see an incredibly similar outfit at the top of the charts while your look goes almost unnoticed. Depressing, isn’t it? Now, with the addition of this new function, you’ll never have to worry about this happening again ♥

Don’t worry, we haven’t started performing magic tricks! We’ve simply added a function on MOD4 that monitors the voting behavior of each user and records it over time.

If a user casts a ‘Yea’ or ‘Nay’ vote in more than 95% of Challenges, the outfits that the user creates will be penalized (a Malus) during the voting phase, thus lowering their score.

Additionally, if a user’s votes predict the results of a Challenge (i.e. their votes are similar to the actual results), a small Bonus will be applied to their outfits. Specifically, this will occur if the user casts a ‘Yea’ vote to the outfits that are classified among the highest rated, or a ‘Nay’ vote to those outfits which rank at the bottom.

HOW CAN I MONITOR MY VOTING BEHAVIOR?

We will shortly be inserting a tool on the user profile page that will allow you to keep an eye on your behavior and avoid a Malus. In the meantime, try not to cast only ‘Yea’ or ‘Nay’ votes in the Challenges!

To sum up, here are the things that affect the score of your outfits (in order of relevance):

Now you have all the information, the new voting algorithm is no longer a secret. Keep voting responsibly! We’ll be on the lookout for your outfits at the top of the charts  ♥